The chart above points out the current pattern that we are seeing in Nifty. It is possible that we are seeing a bear flag in formation. The downmove before that was pretty sharp and the current retracement has been slow and also small in terms of the points recovered after the fall. The candle formed today was a relatively longer range one and the broader markets were also showing a lot of weakness. The first immediate stop for Nifty looks like will be 11,400.

Today's fall in the Midcap Index has made 2 significant technical moves.

The above two points make for a very negative chart picture of the Index and probably point to further correction coming up in the near future.The major support zone for the Index lies at the 16,000 range and hopefully that will halt any further downside. Unfortunately repeated tests of a level only make it weaker as it means the demand is being softened by the repeated tests. Any break below the 16,000 level for the Index could lead to a major and a rapid collapse of the broader markets. It is time to perhaps sit aside and watch the markets play out over the next few weeks rather than being brave. 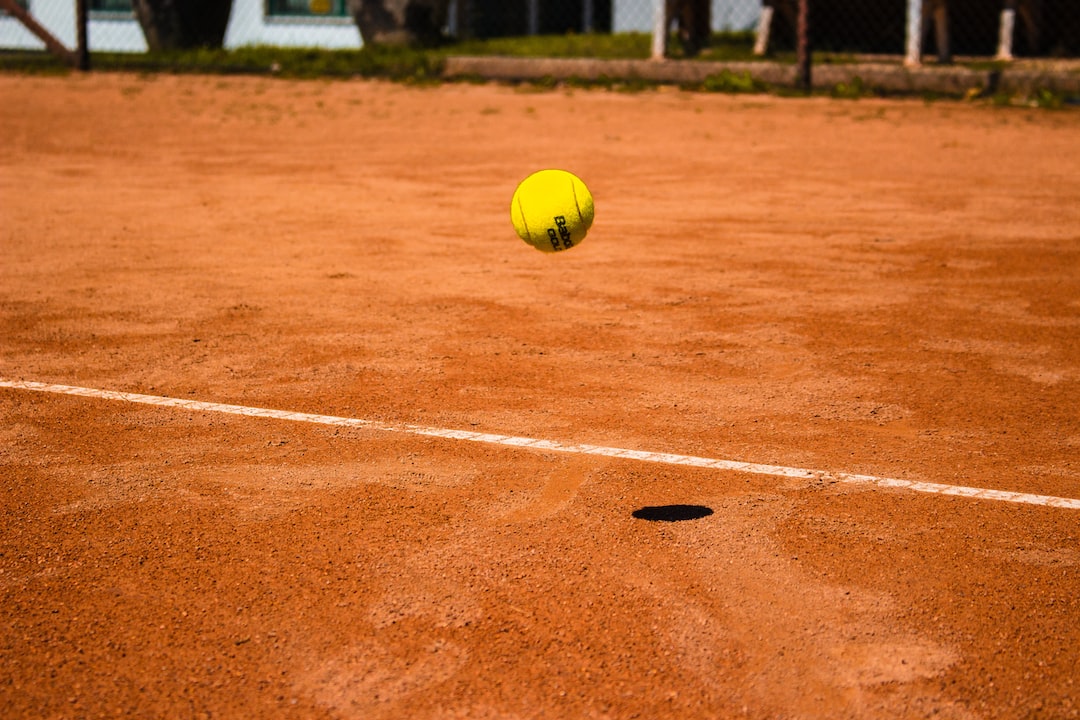 Large gains today when the broader market has been selling off. Yes Bank popped up on our technical radar again. Bullish Engulfing forming after a sharp sell-off. Large lower shadow formed after the 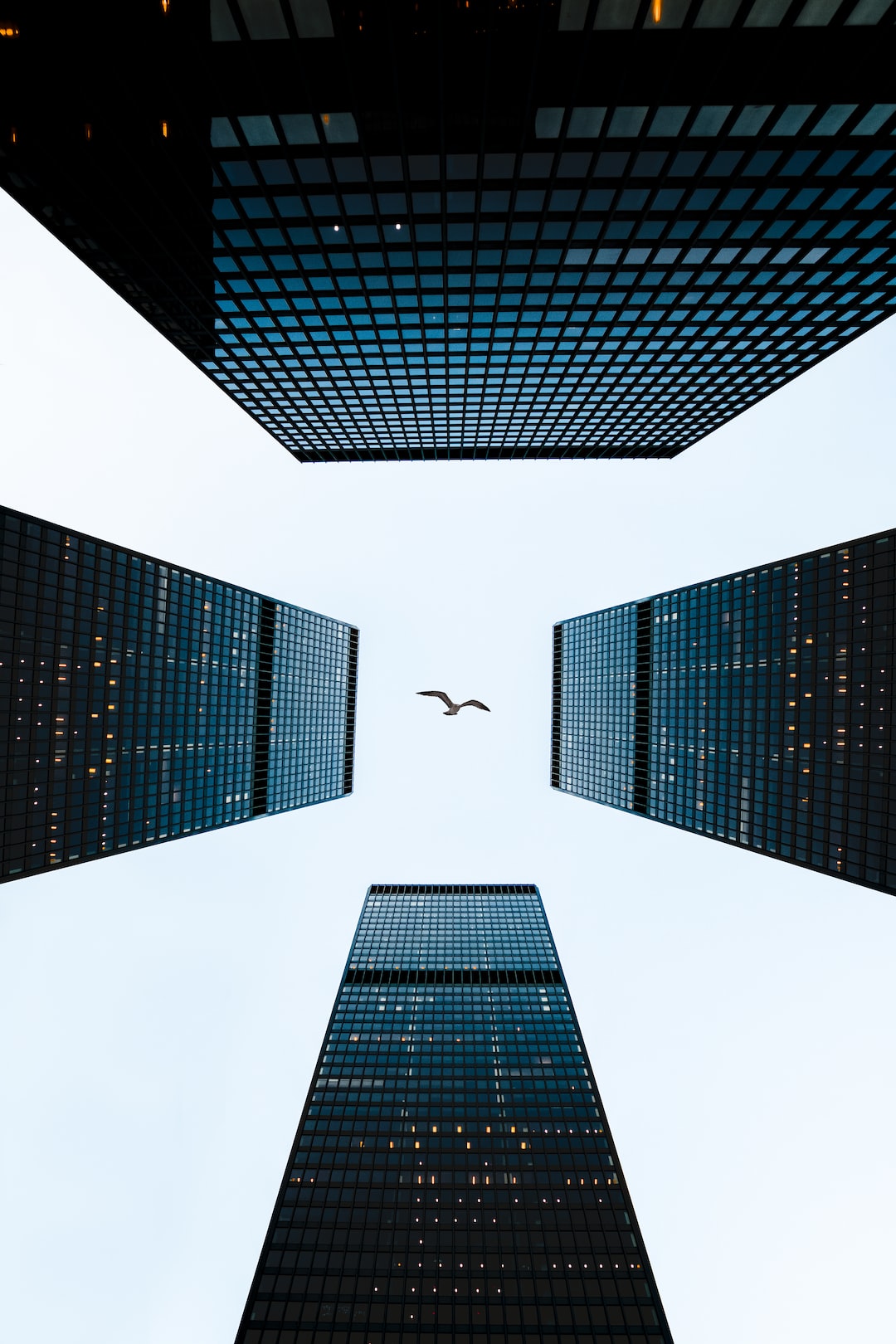 Below is the day's brief for NIFTY and MIDCAP INDEXNIFTY The Index continues to move between the nearest support and resistance represented by the two horizontal black lines in the chart. Though the