We have had a very strong rally over the last two days. People are calling it news driven, but the news was only an excuse as the markets were oversold and at an important support level. After the swift rally the markets now are facing a resistance level and it could be decisive for the short term if they break through.

Notice the prices now at the key pivot level of 11,150. If the markets are able to cross above it and sustain for a couple of days we could then consider that as some sort of a floor for further up-move. A more likely scenario is that the markets will spend some time here and form a pattern which will probably give us an indication of the direction in which the markets would move. We probably will see 11,150 on the upside and the 10,850 on the downside as the band in which the market could move. Indiavix still remains around 16 so perhaps option traders could look at credit spreads. If the Index were to cross the 11,150 level then we could re-visit our strategy.

The Midcap Index has some serious resistance to deal with. As we can see on the weekly charts above we are looking at what was a strong support at the 16,000-16,100 levels. That will now act as resistance. The oscillators though are extremely oversold. If the Index were to get through that level we could see some serious rally in the coming days. But at the moment we could see the current rally halted by the strong resistance in the Index and that will reflect on the market breadth as well. So avoid taking any new long positions in the Midcaps for now. The current rally at the moment can be treated as only a relief rally at the moment and technically new longs should wait. 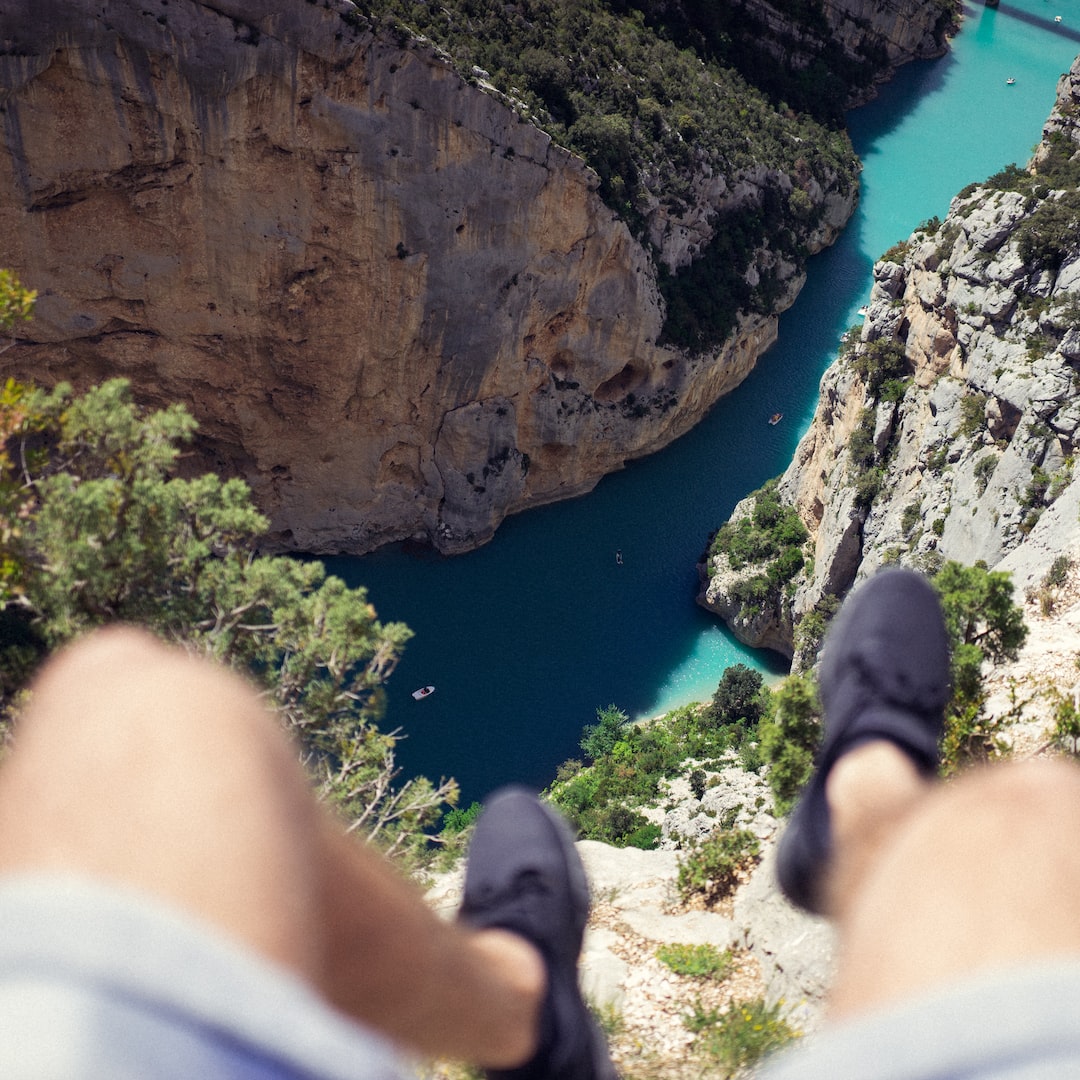 After a while of consolidation the Nifty yesterday had signalled its willingness to test the lower levels. Analysing the weekly charts gives us the understanding that we are looking at much lower levels 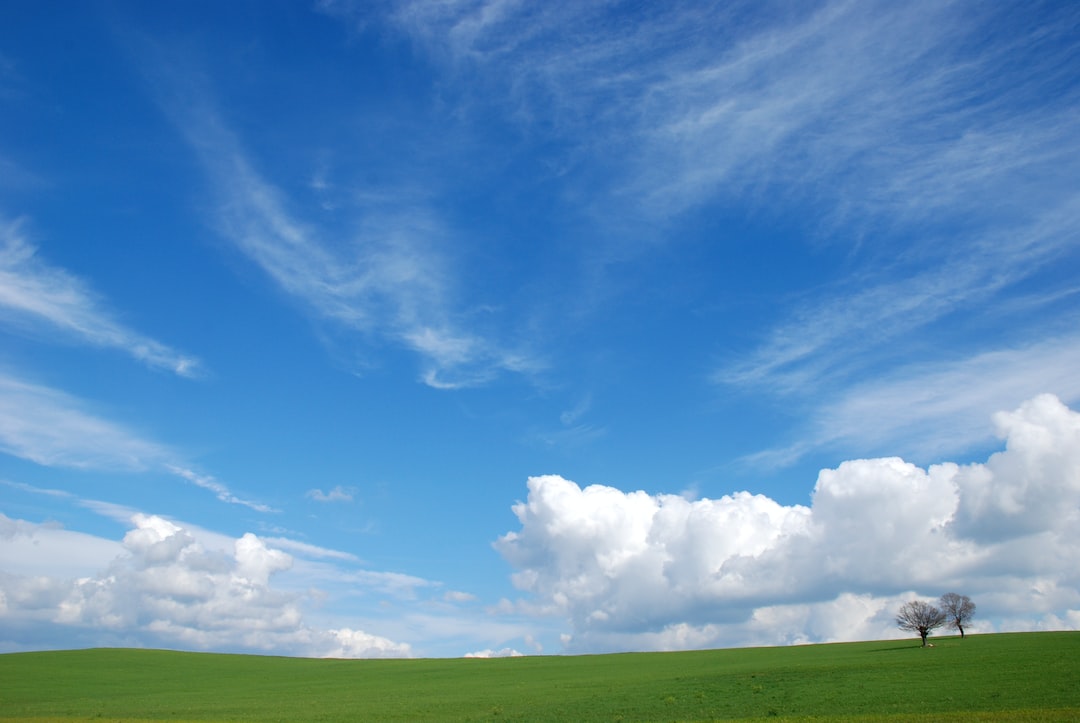 Despite the weak market conditions we have a few stocks which are outperforming the markets. Berger Paints is one of them. With new highs we have clear skies ahead for the counter. New