The latest announcements by the Finance Minister Nirmala Sitharaman has given the market much needed relief from the bear grip. There are several stocks which are forming a very positive chart structure and could be the beneficiaries in the long run assuming the market has some sort of base in place here.

Indraprastha gas limited has been forming a very nice accumulation pattern despite the bear grip the market has been under. With the latest announcement it will be interesting to see if the stock breaks out to all time high. This will set it up for a pretty massive rally from a technical standpoint.

The closest support for the scrip is sitting at around 300 and we can expect the level to hold up. The next support after that will be 280. Any close below the 280 level will nullify the current bullish setup. Investors who are looking at the longer term time frame should use 280 as a stop loss for any long positions.

The stock has been in an uptrend since the 2009 crash. It has bucked every downtrend and has gone on to make all time highs. The current scenario is no different and the stock has formed continuation patterns which are portending even higher levels. With the consumption story remaining strong and the festive season nearing, any pick up in the economic activity numbers will also help the counter.

Also the stock has proven itself a very good defensive bet and this gives further confidence that the counter can help protect the downside in case we experience turbulence in the global equity markets.

Despite the mayhem that we saw in the NBFC's unfold over the last one year, this counter has been rock solid. The fact that company has been lending against gold which gives it a very good and liquid collateral has aided it. The rising gold prices has also helped the company. As we expect the prices of Gold to rise further we can expect this counter to perform better and with the pressure easing on the NBFC's maybe the company will see increased buying interest from investors who would have avoided the NBFC sector Carte-Blanche.

From a technical standpoint the counter has been in an uptrend despite the market correction over the last couple of years. Currently the stock is consolidating and forming a continuation pattern known as bullish flag on the weekly timeframe. The breakout from the current pattern will be confirmed with a closing above the 670-675 level on the weekly chart.

In our long list of out-performers over the last couple of years another addition will be this counter. The stock has been forming a basing pattern over the last two years and is now trading above key levels. The counter has made two higher lows, one during the October 2018 crash where it almost tested the previous lows but showed more resilience and actually managed to stay just above the low made previously although only from an intra-week perspective. This still shows strength and the level 200 was defended. The rally from October 2018 to march 2019 also saw a higher low.

During the period we have also seen the stock make smaller bullish reversal and continuation patterns. First Head and Shoulder reversal that was formed between the October 2018 and the March of 2019 ,  next a rectangle that we saw in the months of August-September. The breakout level of the rectangle of 250 was tested and defended successfully. All the evidence points to a bullish momentum in the stock.

The counter though is low beta and could spend some time at the current levels before it resumes its uptrend again.

This is another counter which has bucked the downtrend that we witnessed over the last 2 years. In-fact the stock has been a multi-bagger during the same period and we have been seeing new all time highs time and again.

The stock broke to all time highs during the March of 2019 and has been consolidating above the breakout level of 140. Despite the broader market sell-off, this counter hardly saw any selling and was consolidating and biding its time patiently. It shows the hands holding this stock definitely believe in the prospects of the company and with the new breakout from the consolidation we could see an increased buying interest.

The momentum oscillator is somewhere close to the mean and leaving the possibility of an increased momentum open which could take the stock to new all time highs. Though the stock is high beta and has seen retracement in the region of 50%, the current levels seem to offer a very good risk to reward ratio. The major support for the counter lies at the 140 level and we could easily see the stock add 100 points more to the tally. This offers a very attractive risk-reward ratio for investors and with an extremely constructive price structure offers a high probability investment as well from a 6 months to a years's perspective.

While the above is a curated list of the stock it is not an investment advise and readers are expected to consult their financial advisors before making any investment decision. 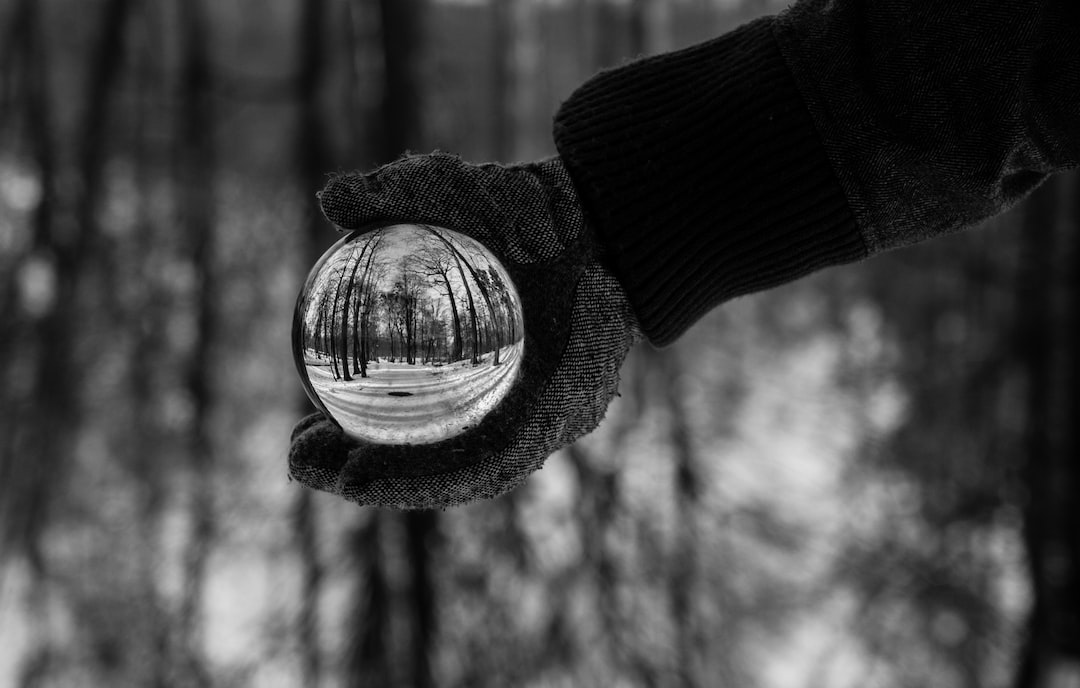 As the Sensex hit new all time highs and we got a decent participation from the midcap stocks as well, we look at the stocks which can be potential multi-baggers going forwardJubilant FoodworksThe 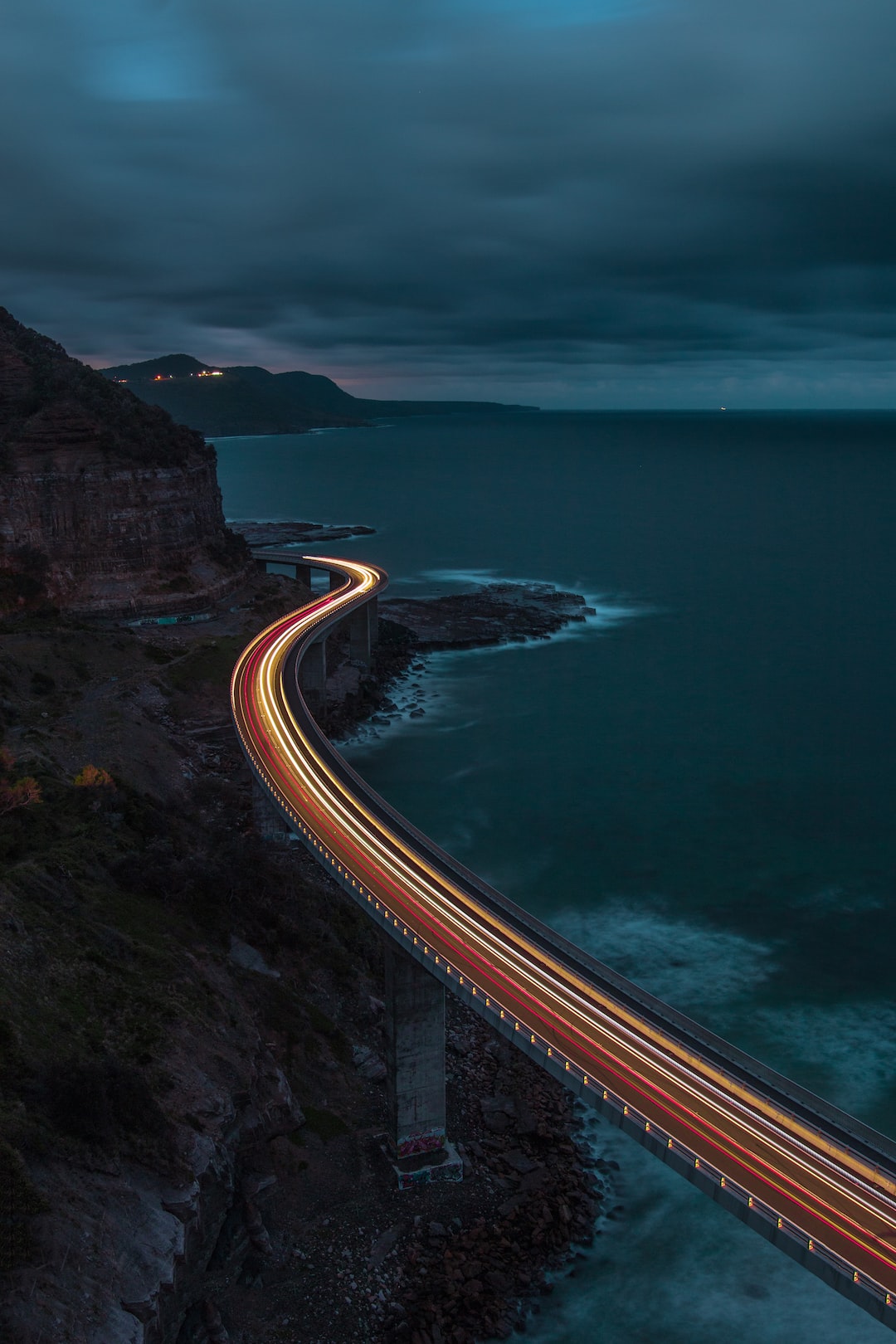 With the markets finding support at the 10,800 levels and resistance at 11,150 levels the broader markets sell-off seems to have abated and we could see a rally in the mid