It has been a favourite past-time for economists and market pundits to make recessionary calls since the 2008 financial crisis.

I am not going to get sucked into this conjecturing but there are some troubling signs brewing which long-term investors should take note off. After the equity selloff in December, all Central Banks across the world have turned dovish and many have started questioning their independence. A confluence of populism and nationalism across the world has definitely led to some arm-twisting from strong-men like Donald Trump, Narendra Modi and Erdogan towards their Central Bankers. Trump has launched a direct attack on his Fed chief for raising rates last year even though the US has had record employment levels and inflation close to its target. We saw a similar wave in the 1970s and it culminated in a world warped in hyperinflation. History can definitely rhyme.

A bigger threat arises if and when there is a global slowdown or recession. With rates near zero in a majority of the developed world and close to all-time time lows in the developing world, there is not much policy manoeuvring that the Central Banks will have in their armoury when they will most need it. They may have to resort to extreme measures, like more bond and equity buying, again fuelling bubbles and asset inflation.

Now, what does this mean for volatility? For now, this global dovishness has led to sanguinity in every asset class. From currencies to mortgages and bonds, volatility has plummeted to multi-year lows as major central banks have turned dovish. Morgan Stanley is among banks warning that the days of low volatility are numbered. Low volatility, by itself, is not a sign of bad things to come, but together with low rates and a flat curve, all three send the same message: Volatility is going to rise as things become problematic with the economy.

Low implied volatility doesn’t cause market disruptions, but it’s often “found loitering near the scene of the crime,” You can also think of low volatility as fuel. As a sign of ebbing demand for risk-management products and overexposure to risky assets such as triple-B-rated bonds(thus the tightening credit spreads), it’s necessary for the explosion, but “it’s not the match, it’s the gasoline”. India had its Lehmann moment last year through the IL&FS episode. The shadow bank default was a function of financing wanton projects but also a clear example of ‘yield-grab’ by institutions like LIC which owned over 25% in IL&FS. The same phenomena have been exacerbated around the world. Pensions/insurers are all, over-invested in risky assets including low-quality bonds and equities. They also sell options by owning higher-yielding mortgage bonds (selling prepayment optionality), selling CDS (credit options), FX, interest rate and equity options to enhance their returns as 50% of global sovereign bonds yield less than 2%. This has been coupled with lukewarm demand for risk management products by traditional end-users like mortgage issuers and corporates hedging FX exposures. Low volatility magnifies their short optionality due to the negative convexity, a sort of accessory after the fact that can accelerate a market move in progress. Chart below shows how we are close to lows on volatility on US treasuries.

What does this mean for us? I would lighten up on low-quality bonds as the tight credit spread don’t give you a good risk-reward payoff. I would also pare down my long equity exposure by buying some Put spreads on SPX given the low volatility levels. India VIX is quite high given the elections so from a value perspective, I would rather buy volatility in SPX than NIFTY. And finally, if history does indeed rhyme when it comes to the 1970 s inflation, I would buy some Inflation-Protected Bonds in emerging markets like India & Indonesia for my portfolio.

After a long drawn election campaign the exit polls predict that the ruling NDA will come back with a comfortable majority. This  has led to a very sharp rally in the markets today 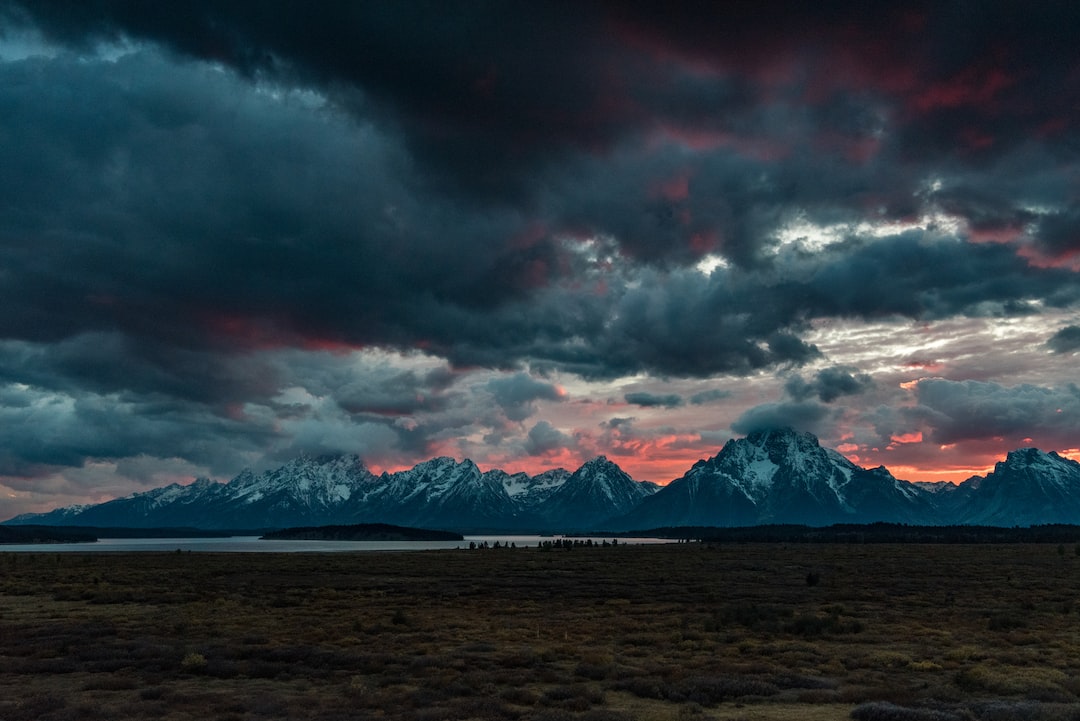 Is volatility an asset class? It’s a question we often debate. There’s no simple answer. Either way, though, it’s an academic point that matters less than our belief that volatility

Fintalytics
—
Impact of Economic Slowdown on Volatility
Share this