With the markets finding support at the 10,800 levels and resistance at 11,150 levels the broader markets sell-off seems to have abated and we could see a rally in the mid and small caps if the 10,800 level is defended by Nifty

The ratio is at  the lower end of the channel on the weekly timeframe. Also note the longer lower range shadows which basically mean that even though the prices fell down during the week, they were able to recover and close higher. It points to higher demand at the lower levels. In this context we can interpret this as the sign that the broader  markets may have ended their period of under-performance with respect to Nifty.

Any mean reversion that we see in the ratio now would mean that the mid and small cap stocks which have been battered could see a significant relief rally if the Nifty were able to hold its current low of 10,800 odd. If we get a Nifty rally itself then things may be even better. 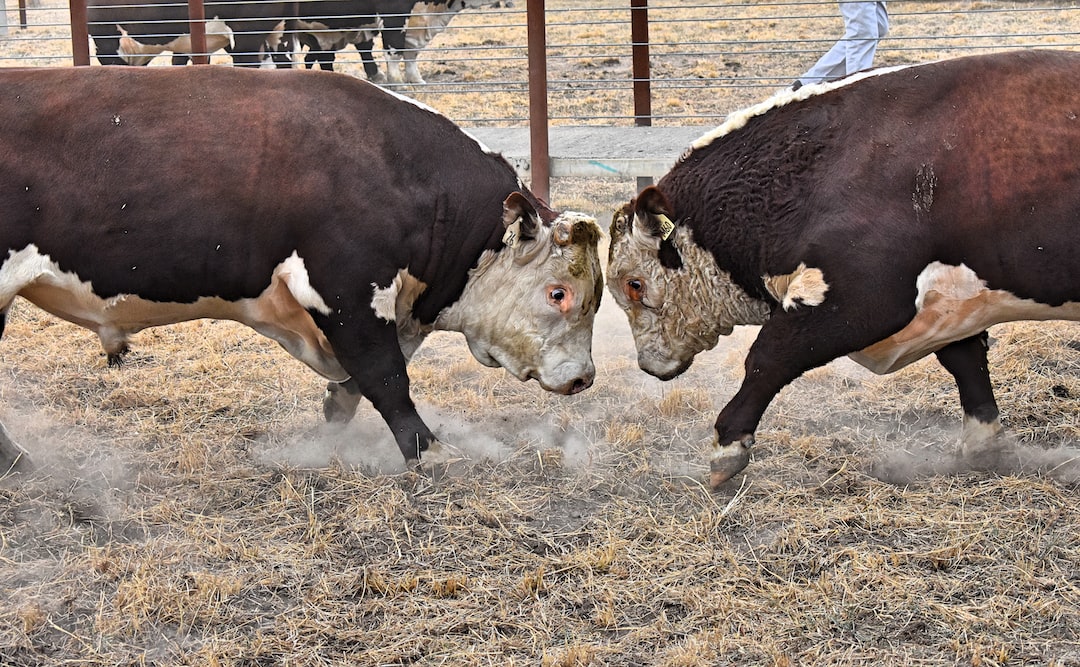 The latest announcements by the Finance Minister Nirmala Sitharaman has given the market much needed relief from the bear grip. There are several stocks which are forming a very positive chart structure and 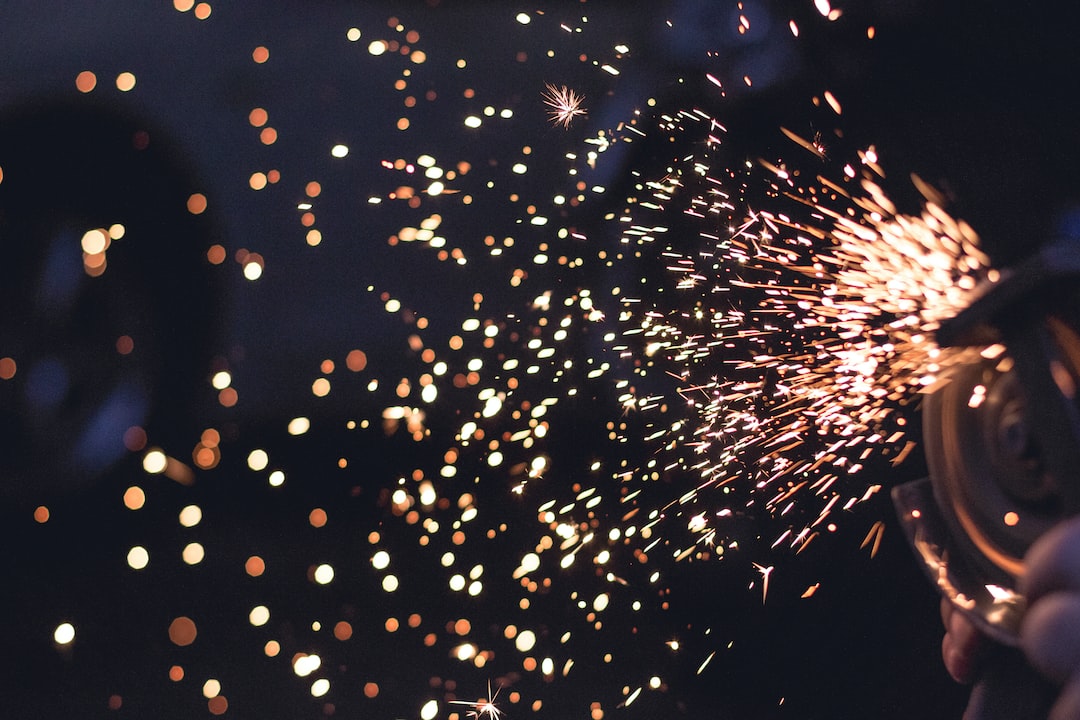 The Metal Index has been selling off for a while now and has been one of the weakest sectors in the current market fall. But it looks like we are in the over-sold